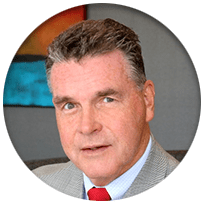 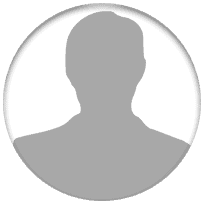 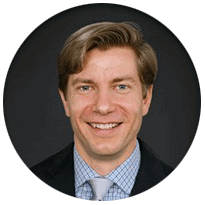 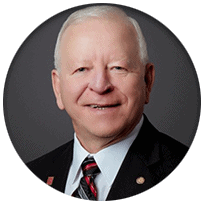 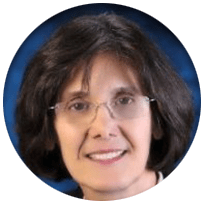 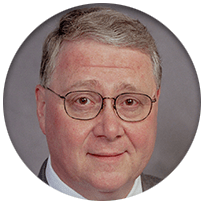 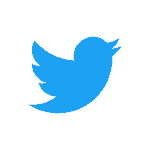 Here’s a quick update on the EB-5 Visa status from Russell Riggs, our NAR Government Affairs Liaison for Global:

Eyeing Trump Administration Priorities, Congress Adjourns Current Session with Another Short-Term Spending Resolution
The 114th Congress stepped over the finish line on Friday, Dec. 9 and averted a government shutdown by passing a Continuing Resolution (CR) that funds the federal government through April 28, 2017.  The bill sets the table for the Trump Administration to place its stamp on spending and policy priorities when it assumes office in January. The 1 trillion dollar CR maintains current spending rates to keep federal operations running and also provides war funding, disaster aid for Louisiana and other states, and an expedited process for considering Trump’s nominee for defense secretary, retired Gen. James Mattis.
Noteworthy for many real estate stakeholders is another extension, via the CR, of the EB-5 foreign investment and U.S. job creation program. Since the recession and partially in response to Dodd-Frank lending restrictions, EB-5 investments have become a key source of capital for many economic development projects across the country including infrastructure, energy development, charter schools, assisted living facilities, and downtown urban revitalization. EB-5 “regional centers” are now reauthorized through next April—marking the fourth time in fifteen months that the visa program has received a short-term extension.
The CR’s enactment confirms that budget and spending matters will be the focus of the Trump Administration’s first 100 days. To avoid a shutdown this coming spring, additional federal appropriations will be necessary to keep the government running after April 28, 2017. In addition, the federal borrowing limit is set to run out in mid-March, prompting Congress to again address raising the debt ceiling (presently “suspended” at $20 trillion).
And, as a reminder for your global council members that are CIPS Designees that membership renewal is in full swing! They can renew online at www.nar.realtor/cipsdues and if renewed before January 6, they will receive a 10% discount off the $220 annual membership. Further questions about membership can be directed to CIPS staff at cips@realtors.org or 312-329-8369
GLOBAL IN THE NEWS
State Of The Boston Market: More Foreign Investment, Downtown’s Back And Seaport Improvements